How Sweden are using data centres to heat cities 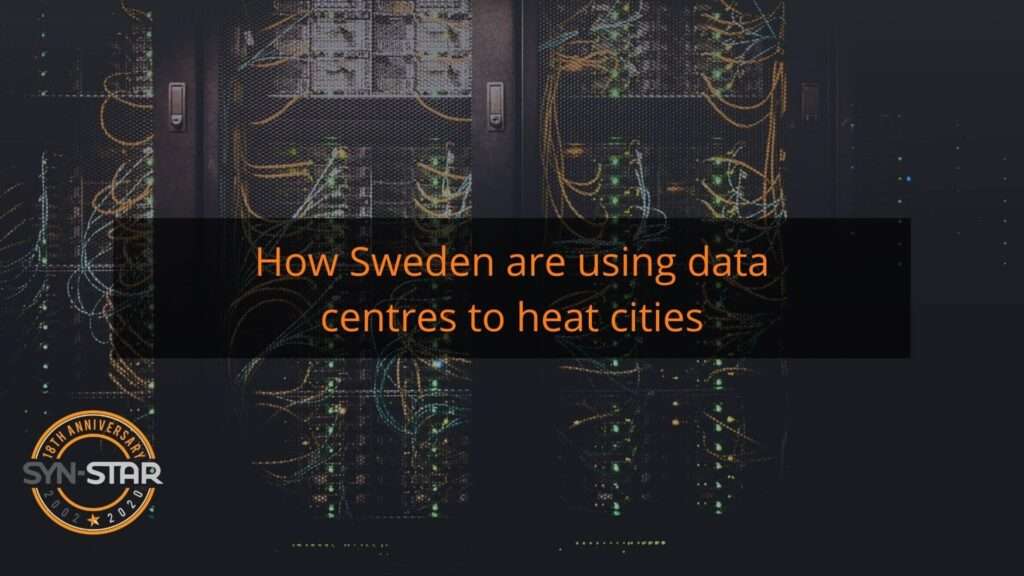 Over the last few years Sweden has shown that utilising all aspects of technology can create a greener world.

Stockholm Data Parks is an initiative by the City of Stockholm tht was launched in 2017. The idea of this enterprise was to use excess heat produced by data centres to heat Stockholm houses and apartemnts, contribute to the cities goal of becoming fossil-free by 2040.

Let’s go back to the start…

Whenever you save an image, write a post or send an email, that data has to be stored somewhere. The rising use of technology at home and work, especially during lockdown periods means this need for storage space has increased massively and will only grow more over the coming years.

But doesn’t it just get stored on the cloud?

The storage space it is kept in may be called the cloud – or something similar – but we’re afraid data is actually being stored in huge warehouses full of servers.

These server rooms can get extremely hot and need industrial level air conditioning to prevent overheating and furthermore the loss of data – this is where the opportunity comes from!

What is Sweden doing?

An initiative began in Stockholm to use the excess heat from these huge data centres to heat Stockholm apartments. With an estimate of 10,000 apartments able to be heated by one centre, it seems like a no-brainer.

While it is more efficient, this alone does not make for massively greener heating as it is the same amount of electricity required – only coming from another source.

It is the switch to renewable energy which makes this scheme so powerful as the recycled heat will heat homes, the cool returning air will keep the server rooms going while it all reduces the use of fossil fuels in Stockholm and the surrounding area.

The government has promised to fund all infrastructure in Sweden which gives massive incentives to the data and heating companies as it is a cheap opportunity.

This shows that for Britain to make this viable the government would have to create a similar scheme to incentivise the greener prospect and make it financially viable from the outset.

There is huge opportunity in Britain for this with 284 data centre locations in 66 areas.

This means that huge amounts of Urban Britain could become greener, more energy efficient and cheaper to heat!

Sweden are still in their first couple of years of the scheme and time will tell how successful it becomes but for the moment signs look promising. In time hopefully we will see Britain utilise this exciting new tech opportunity.

If your business needs help with IT and server support, then contact Syn-Star today for our award-winning expert service. 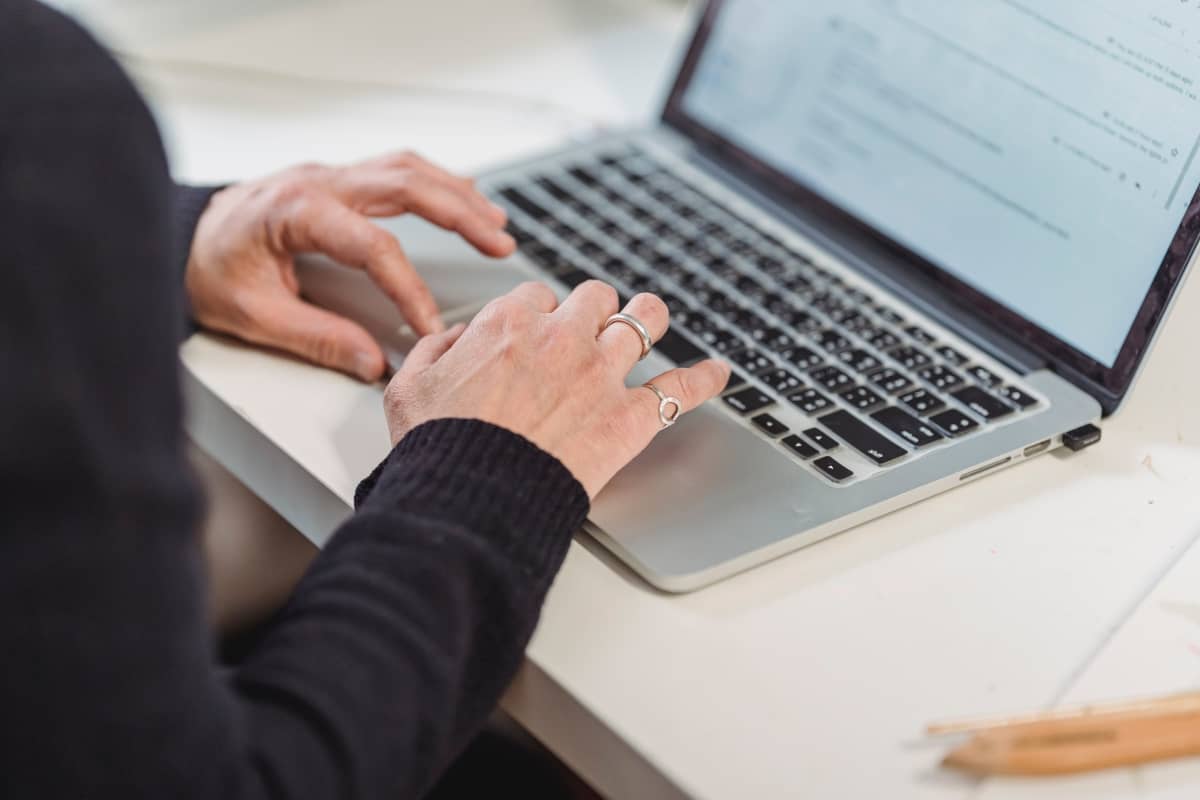 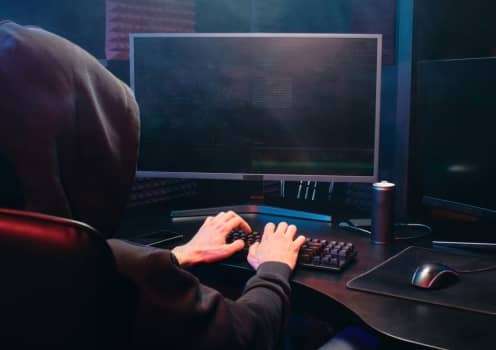 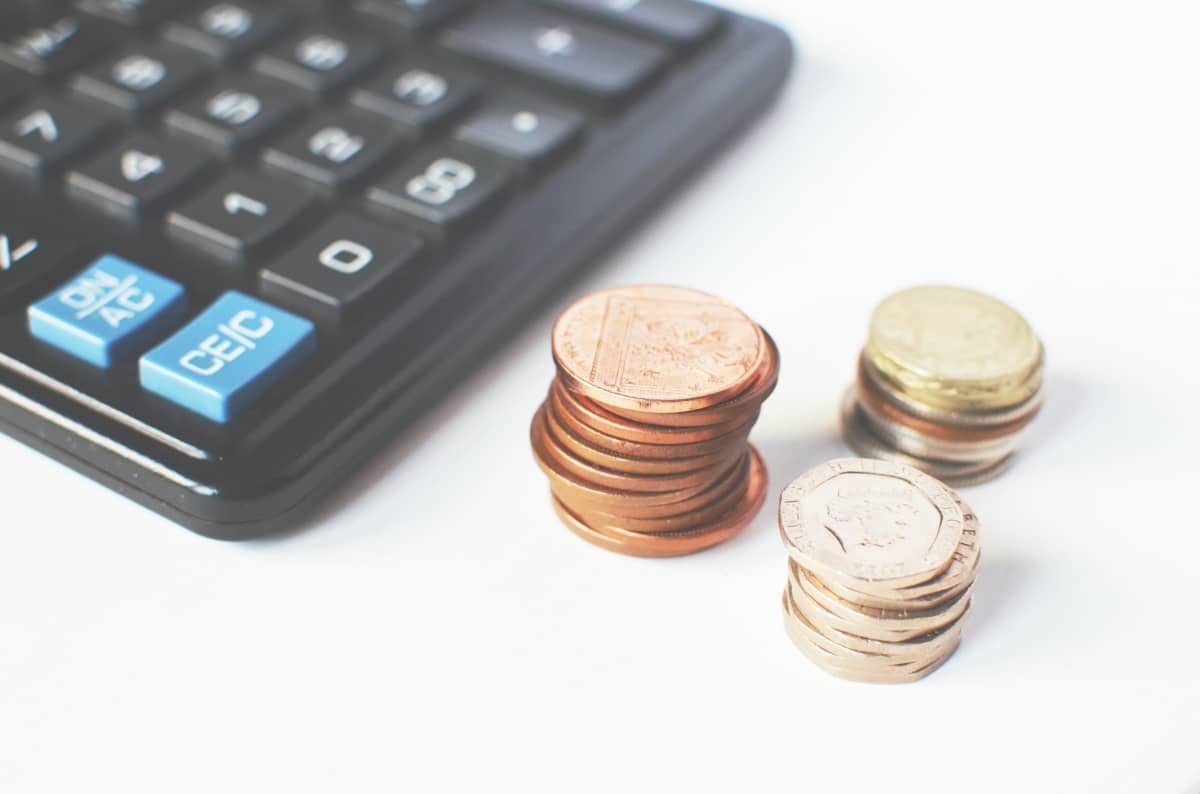